Your browser is not supported. Please update it.
Home page
Get Golfing
Call 0208 977 2423
Website by GolfWorking
Golf

Many may be aware of the palace at Hampton Court but not necessarily its golf course. Within the grounds at Home Park, it offers a truly unique opportunity to play a traditional parkland course at one of the country’s most famous royal parks.

As golfers of ability, the new owners take great pride in the presentation of their courses. At 6,500 yards, the par 71 design meanders through hundreds of mature trees in a naturally free draining location.

Under the gaze of fallow deer, it’s easy to forget how close you are to the City of London but not hard to see why Golf Monthly features it on its ‘must play’ shortlist. 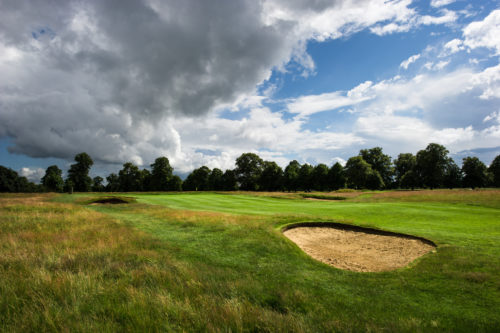 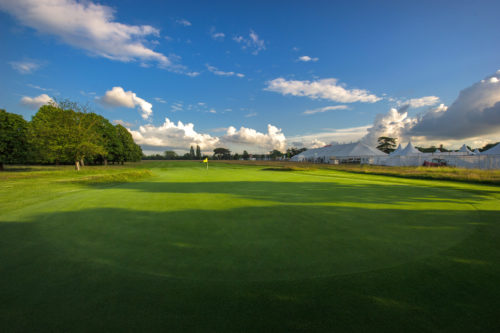 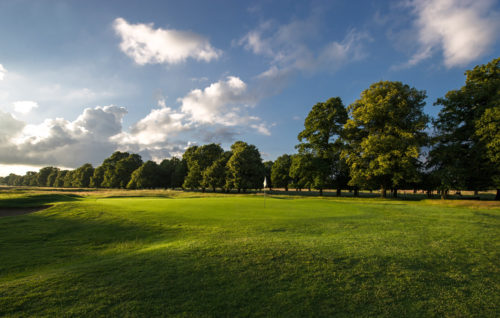 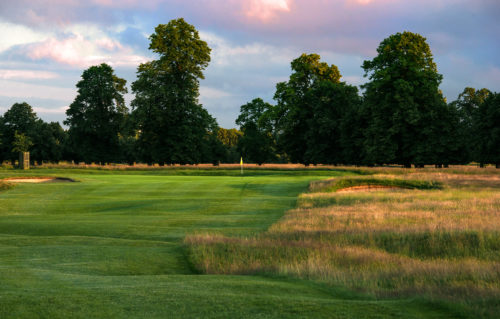 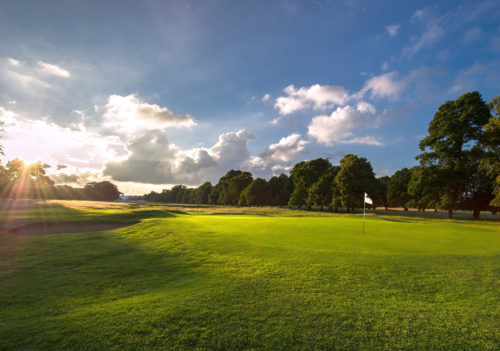 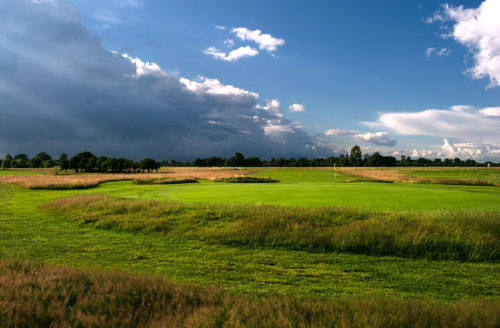 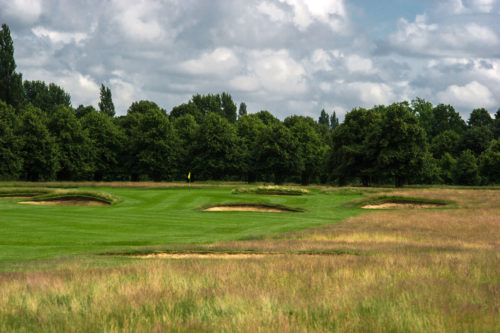 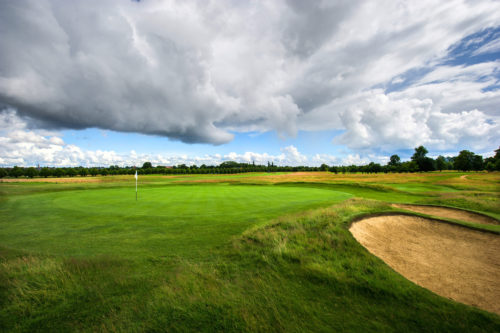 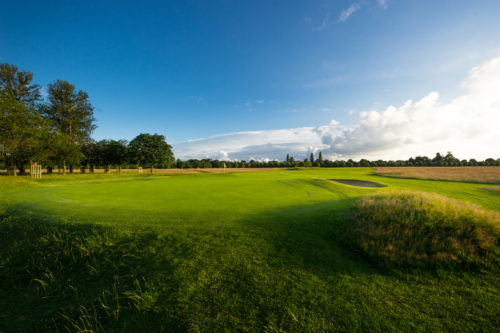 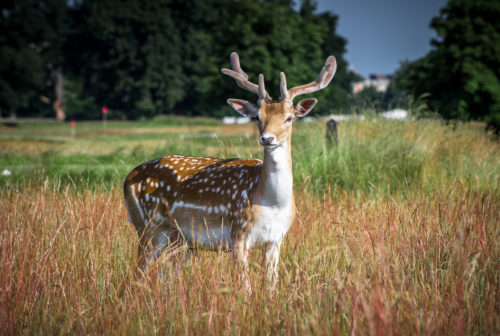 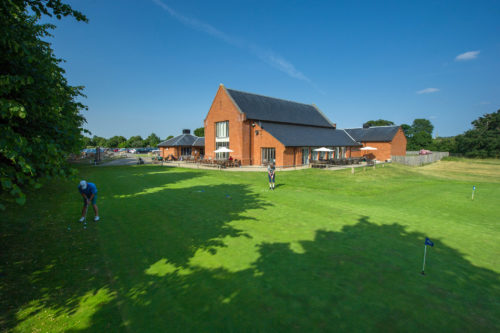 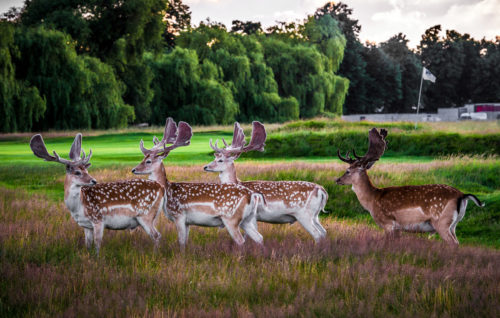 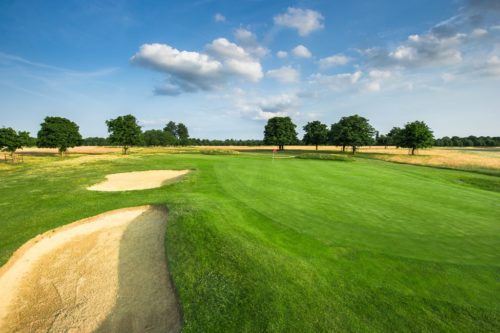 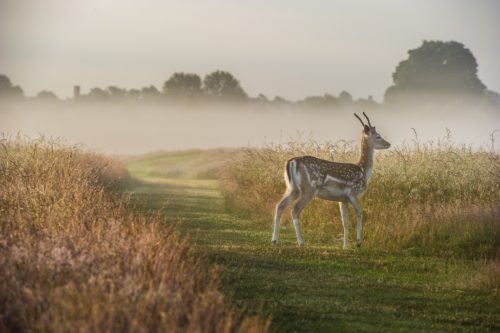 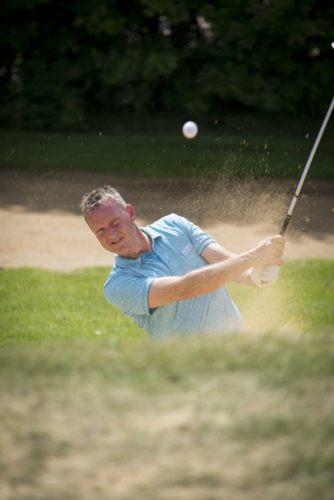 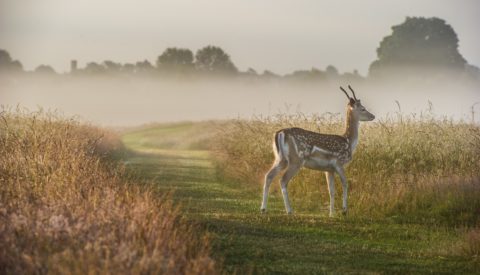 Our membership categories are carefully tailored to offer the best value. 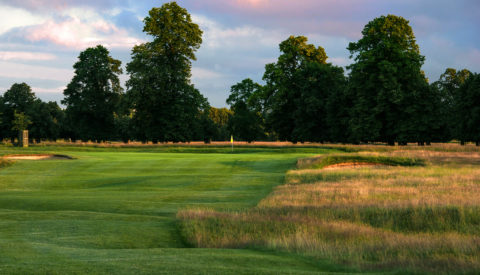 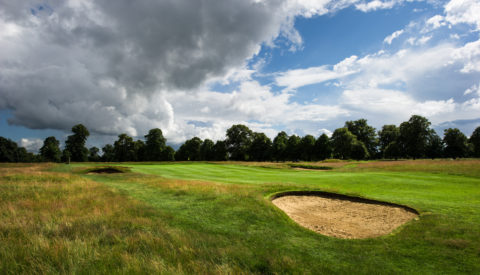 “Top end course minus the pretentious culture. David and his team have set the bar high. Staff are friendly and always happy to help. This was my first time playing and I will be going back. I booked an electric trolley and was allowed to upgrade to a buggy on arrival. One of the only courses I know that lets you reserve a trolley or buggy when booking online - very helpful! Thanks for a great day. See you again soon.”
Rated 5 out of 5 by Sunny Bhanot
“Great course have placed twice and felt like a different course each time due to weather conditions. Course in great condition and in a great setting.”
Rated 5 out of 5 by GolfNow
“Beautiful place to play golf, like most places the fairways were baked and the rough thin (thankfully) but the greens were near perfect... fast and true. The tee boxes were also great given the prolonged summer without rain. ”
Rated 4 out of 5 by Peter H
“A hidden gem, great location by the river Thames but within the grounds of Hampton Court Palace. Surrounded by quiet wooded copses, golf greens and deer.”
Rated 5 out of 5 by Robert Hocking
“This is not the most challenging of courses but is a great standby in the wet winter months. Buggies are almost always available. Add to this a friendly and welcoming attitude in both the pro shop and restaurant it always provides a nice days golf with great views of the palace and the deer that roam the park.”
Rated 4 out of 5 by Ridley

Would you like to receive news of our latest offers and promotions?

Your email address is exclusively for us to send occasional promotions and will not be shared or sold. Privacy Policy